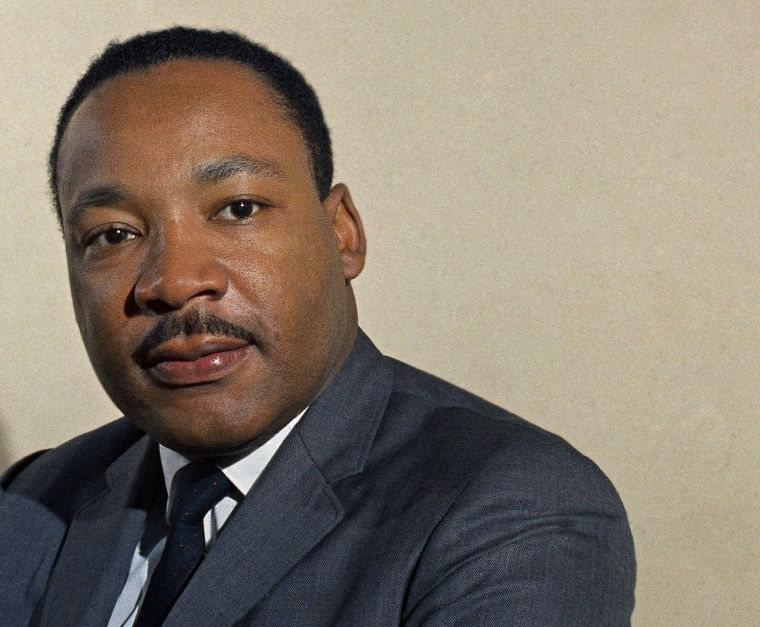 Today we celebrate the life and legacy of Rev. Dr. Martin Luther King, Jr. And as we reflect upon the relevance of his life, thought, speeches, writings, and works for today, I caution us against three extremes:

1) Let’s not Romanticize King. Too often in our public schools, for example, Dr. King has been unnecessarily elevated to a kind of mythic status, thereby making him immune to our honest critiques and evaluations. Let’s remember that King was a real man with real failures and, just like us all, had deep flaws.

2) Let’s not Parochialize King. In our present media culture of snippets, sound-bites, and slogans, we have a tendency to isolate various quotes and rhetorical flourishes of King’s from his wider body of works. Dr. King wrote and spoke voluminously. Yet our fixation on his famous speech, “I Have a Dream,” for instance, creates the illusion that his academic output was little. Dr. King, in fact, wrote five books along with a published dissertation.

3) Let’s not Patronize King. It is interesting how the political right and political left both cite Dr. King as their most loyal supporter. Another curious practice is to speculate on what Dr. King would have believed about a present-day issue. To be sure, we know Dr. King was an outspoken critic of unregulated American Capitalism and decried urban poverty. But where he stood on issues in the 1960’s does not necessarily mean he would have held the exact same views in the 2010’s. We forget that thought is dynamic, and the ideas and positions we hold, over time, are often refined or rejected altogether.

A better way to remember Dr. King is simply to take him at face value. By that I mean, we must learn to appreciate him for who he was and what he said and what he thought in the context of the society in which he lived.