"And I will give you shepherds after my own heart, who will feed you with knowledge and understanding." Jeremiah 3:15 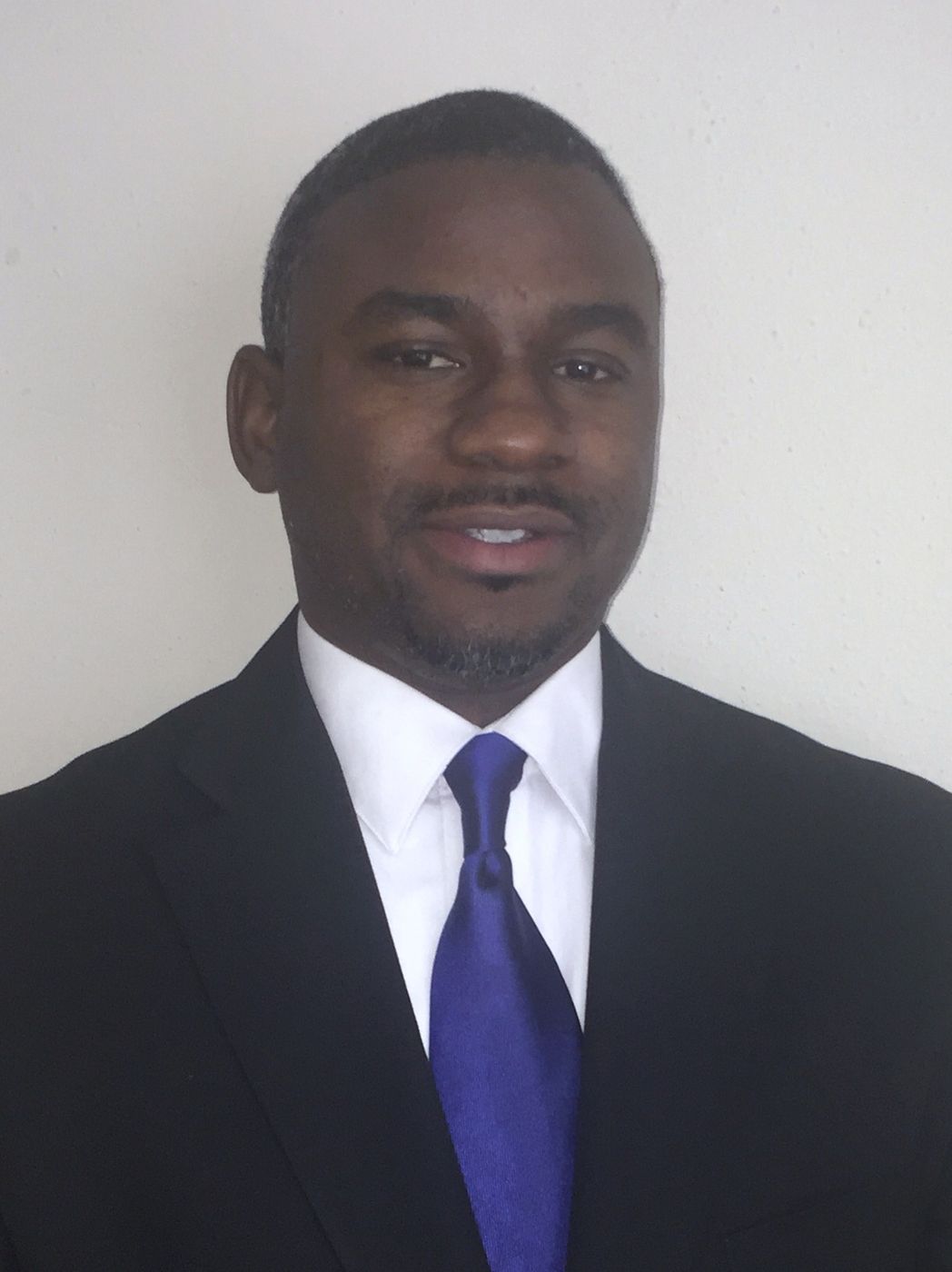 Rev. Armand J. Collins was born on January 11, 1980 in Pontiac, Michigan to Monica and Edward Collins.  He made a personal profession of faith in Christ as Lord and Savior and was baptized at the age of eleven.  He received his spiritual foundation at Trinity Missionary Baptist Church in Pontiac under the tutelage of Dr. Robert E. Bailey.  In 2001, he accepted his call to the ministry and subsequently enrolled at Princeton Theological Seminary.

At Princeton, Rev. Collins did his first field study at Trenton State Prison as a chaplain in 2003. He also served at the historic Bethany Baptist Church in Bedford-Stuyvesant Brooklyn under the leadership of the late pastor Dr. William Augustus Jones, Jr.  He graduated from Princeton Theological Seminary with a Master of Divinity degree in May 2005.

After graduation, Rev. Collins returned home to marry his college sweetheart, Stephanie L. Smiley, of Detroit, Michigan.  They are the proud parents of three children: Elijah, Lauryn, and Christian.  In July 2006, God sent him to Christ Church in Southfield, Michigan where he served as pastor for five years. Shortly after his tenure at Christ Church, Rev. Collins and family joined the Church of Abundant Life congregation in Southfield under the leadership of Dr. Benjamin S. Baker.  As an associate minister at Church of Abundant Life, Rev. Collins carried on a fruitful ministry until God called him to become the next pastor of Elim Baptist Church of Detroit.  Rev. Collins was installed as Elim's pastor in August 2015.

Pastor's hope for Elim Baptist Church is that we would grow in the grace and knowledge of our Lord and Savior Jesus Christ, and that we would walk faithfully, worship truly, love deeply, and proclaim the gospel fearlessly.